I guess a bunch of Chinese foreign students are upset over the parody their New Zealand uni newpaper did on Chairman Mao (cover left) and communist China.

As such, there’ve been numerous protests from the Chinese students exclaiming they’ve been insulted to their core by such blatant defialment of their once great leader. In near tears (crying, not laughing like the rest of us), they exclaimed that it was on par with someone making a funny cartoon of… 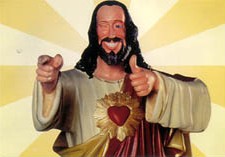 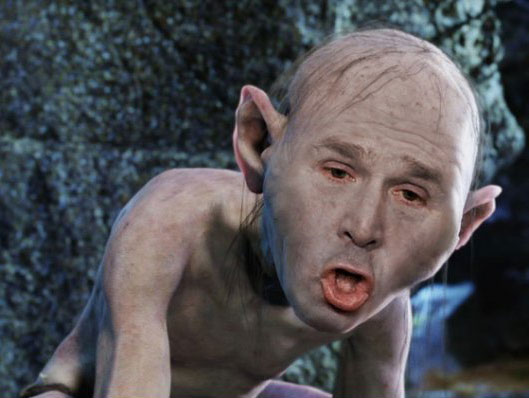 Comparing Mao to George Bush and George Washington is fair (all being despots), but Jesus, really? I mean I’m no Christian, but in many circles he’s touted as “The Son of God!” And that’s a hell of a title; kick’s the ass off “Great Helmsman” no matter how you say it. The students also, through their tears of the travesty, said it’s an insult on par with the Muslim cartoon thing that was a hot topic a couple months back.

It’s part of Islam to not make cartoons of the prophet or Allah, as they could be misconstrude as false idols – best I can figure Maoism is NOT a religion and Mao is NOT a God – despite his devotees possibly believing otherwise. Besides, that ‘cartoons of the prophet’ thing was a farce. A well ochestrated one, but farce none the less. Just a great way to stir up some hate and up the reasons why the Islamic world should hate the West.

This cover issue though, is just stupid. I mean, we wouldn’t criticize anyone for making funny pictures of Hitler (and he killed less people). The REAL kicker is the paper’s issue was taking the piss out of China not having freedom of speech nor freedom to protest – two things this whole fiasco draws attention to. The students are protesting an insult to the leader of a party that doesn’t allow you to protest. Like time travel, this does my head in.

Besides Mao’s looking sexier than ever, don’t ya think? He didn’t look half as good in that wax rendering of him I saw in Tiananmen.