Casey’s been teetering on toddling for a couple months now, but only just this week did he find his legs and really go for it — and let me say, watching my son walk is a hell of a Father’s Day gift.

Being a parent is funny. You know you’re not supposed to fret about every little thing. You’re not supposed to judge your kid’s progress against the progress of other people’s children. Hell, every BabyCenter.com article ends with “every child is unique… bla bla bla.” But, for me at least, it’s simply impossible not to worry about these things. I never really directly compare Casey to other kids, but more just have a constant “is he developing normally?” in the back of my mind.

Casey didn’t crawl. Still doesn’t. Not an inch. Ok, maybe, maybe an inch, but only because the force of the earth is on his side. We did all the things you’re supposed to do. Routinely arrange fun playtime on his belly, place well-loved toys just out of his reach for “motivation”, etc. Nothing prevented him from howling about 5 seconds after being put butt-up on any flat surface.

Because of his seemingly lackluster interest in self-propulsion, I was starting to wonder if we’d be carrying our six year old around in our arms. It may have been this irrational fear that had us a bit overeager and excited around two months ago when he began to show an interest (and ability) in walking while holding our hand(s). Since then it has been non-stop, back-hunching work keeping up with the little guy.

Several weeks in he tested the walking-alone waters, but quickly discovered gravity’s harsher side and wouldn’t budge unless he had at least a finger to hold on to. It’s hilarious, you’d pull out your finger from his sweaty little fist and it was like unplugging a vacuum — he’d immediately stop and sit down.

Then this past Monday he gave it another shot, giggling with glee when he reached his destination. He’s still a bit apprehensive about the whole thing, and obviously still quite clumsy — but oh man, cover the outlets and hide your valuables, my son can walk! 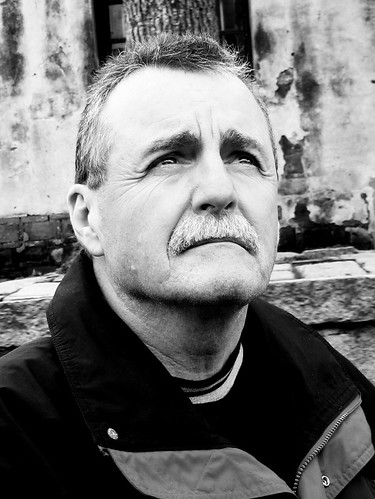