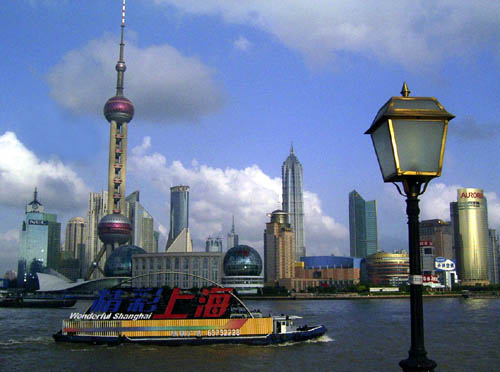 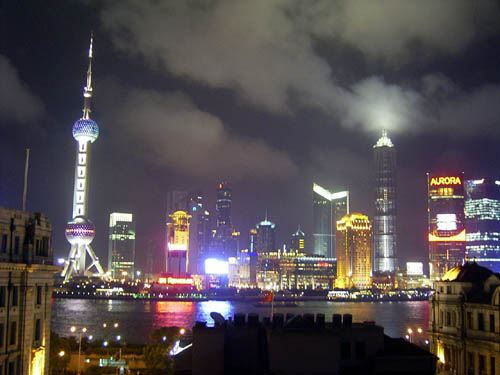 The Bund – Day and Night.
We arrived in Shanghai (ä¸Šæµ·) yesterday at about noon and it’s been full-on since.

After getting in the cab bound for Justin’s place on Tuesday morning I learned that bringing my stuff to his abode was not such a hot idea due to the fact that Future School just informed him he had to move that day. So a quick call to my new school and my stuff is now scattered about Future 4 – but it’s relatively safe. After that Maggie and I hit the bank and I set up my very own Chinese bank account. The process was surprisingly simple, but was made frustrating by the time it took to make it through the queue.

With that done we rushed to the supermarket and got some stuff for the train and arrived at the train station expecting to meet Vanessa and Freddy – however, they were noticably absent. So instead of spending the last 15 minutes saying goodbye to Maggie, I spent it running around the train station (å¤§è¿žç«è½¦ç«™). I had given up on them, but with only 3 minutes to spare they came darting through the entrance and we rushed to the platform, with me apologizing to Maggie that I had to say goodbye so quickly along the way. 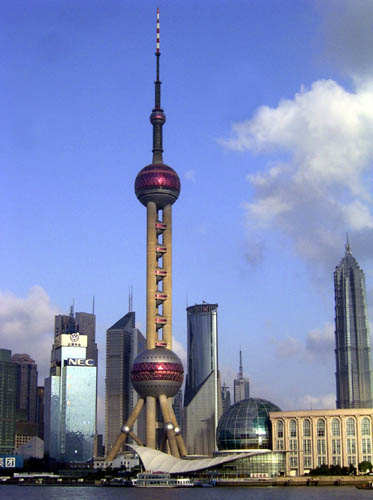 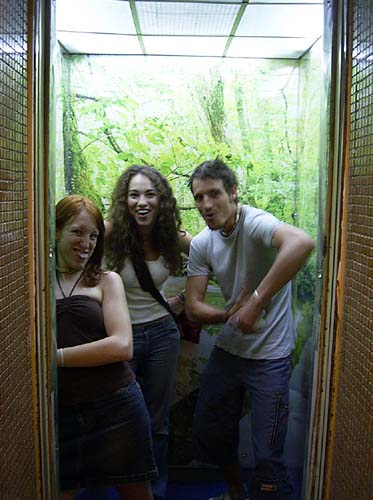 [1] What can I say, it has visual appeal. [2] More elevators should go with a bright jungle motif.
Anyway, we got here and have spent our time in good fashion, hitting The Bund first thing and then spending last night at a pretty hip night club. At 40-50 RMB per small bottle of beer I decided to stay sober (until I got back to the hostel) and the night was only mildly interesting. Clubs sort of lose their flavour if you’re not in it to get with someone, or more often just hoping to get with someone.

At about 2 a.m. Vanessa and I left Freddy and Natalie (right, Natalie is not just staying at our hostel, she’s in the bunk below mine!) and headed back to the hostel where we grabbed some cheap(er) beer and hung out with some people chillin’ in the lounge. The night went later and later and I didn’t hit my bunk until about 5 a.m. It made the 10 a.m. wake up a little difficult, and has put some lethargy in our day today. We had planned to do a load of things today, but really just got to shopping – however, we did that well and got loads of souviners – including nice silk(ish) robes for Freddy and I! haha.

We’re heading out to find Beijing Roast Duck (åŒ—äº¬çƒ¤é¸­) as Vanessa’s not had it and not going to Beijing. We are also going to try and hit a acrobat show and a jazz club tonight. I think it will be an early night tonight though, as I’m beat. 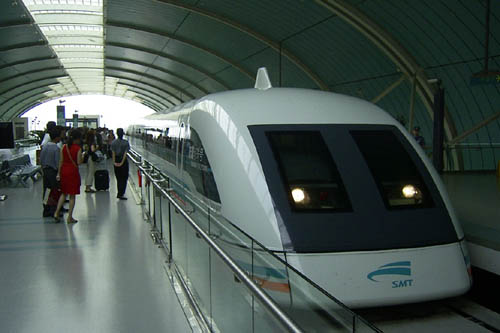 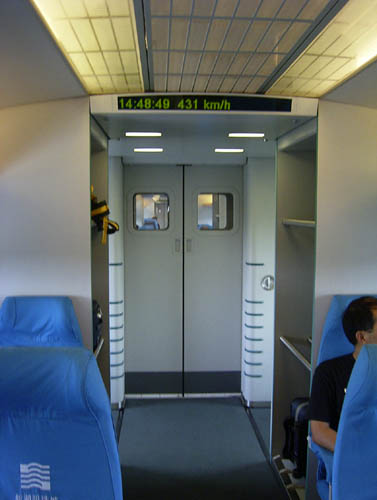 Well, Vanessa just made it clear that it’s not cool I’m spending a chunk of my last night in Shanghai sitting in the net bar (ç½‘å§), so … out. 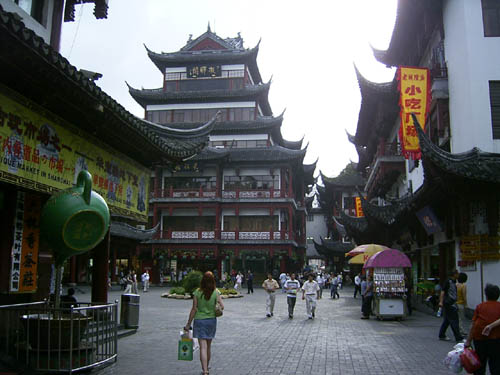 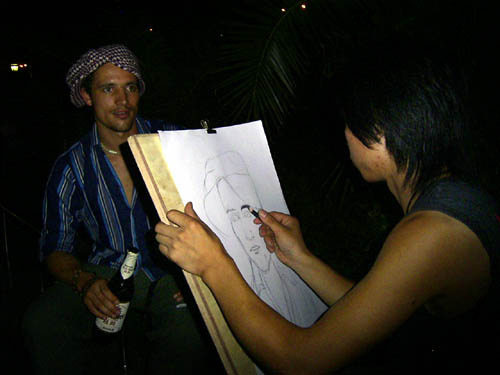 [1] Vanessa on the prowl for souviners. [2] One of three artists that insisted on drawing Freddy’s portrait.