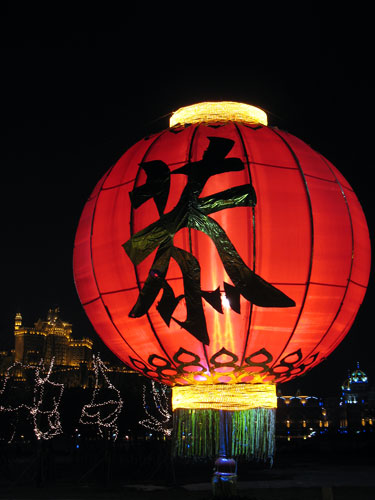 So I was just reading my buddy Chris’ blog and realized it’s all stopped. The maddening fireworks going off every five minutes have finally ceased. I won’t say that I’ll miss their fight-or-flight instinct inducing bangs, but I do have a bit of that sense you get as a really great party is dying down.

It all officially ended with the 15th Day of the new Lunar Year – also known as Lantern Festival – actually an English name given to it, that has nothing to do with the Chinese name of å…ƒå®µèŠ‚ (yuan xiao jie). 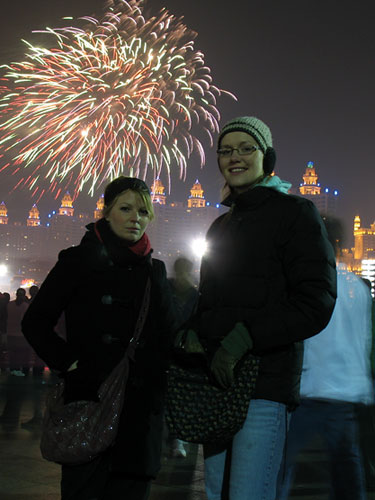 To celebrate the group of us from Jin San Jiao went down to the crazily stuffed Xinghai Square to watch the fireworks. The display was impressive, if not a bit more systematic than the skyfull of explosions two weeks ago. After the show we tried hopelessly to get a cab to Labour Park, but it was a no-go. Eventually, after walking about 3 kilometers (nearly all the way to Olympic Sq. – trust me, it’s far), we got one and managed to catch the last hour of the Lantern display at the park in the centre of Dalian. 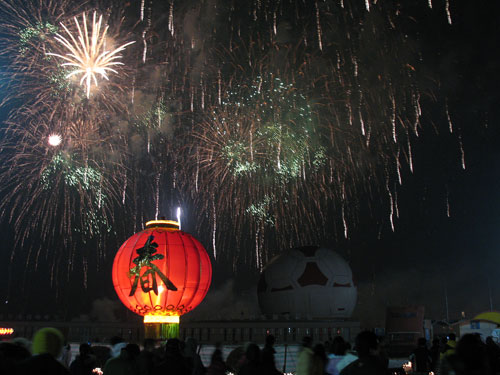 The park was loaded with displays of various kinds, but mostly we focused on eating. There was everything sort of food stand you could think of and we stuffed ourselves. I finally broke down and tried Chou Doufu è‡­è±†è… (stinky tofu), which despite it’s unappetizing name, is quite good. The other unique cuisine that I gave a go to was Ostrich kababs… a bit tastier than the standard mutton ones. 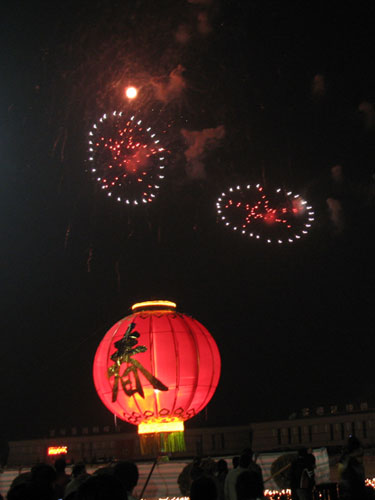 From the park we headed to my new favorite haunt, Xi Xia Bang Ma è¥¿å¤é‚¦çŽ› (commonly referred to as “The Tibetan Bar” or “The Nepalese Bar”) on the corner of WuSi Rd. äº”å››è·¯ and Wan Sui St. ä¸‡å²è¡—. It is just damn cool. Totally chilled atmosphere, good music, cheap beer… what else do you want in a place – oh, and they’ve got a (rapidly shrinking) Jenga game.

FFWDing to the present. Been apartment hunting like a fiend lately and was starting to get nervous that I might not have a place to live come next week when I get booted from the Future School provided apartment I’ve called home for the past 6 months. 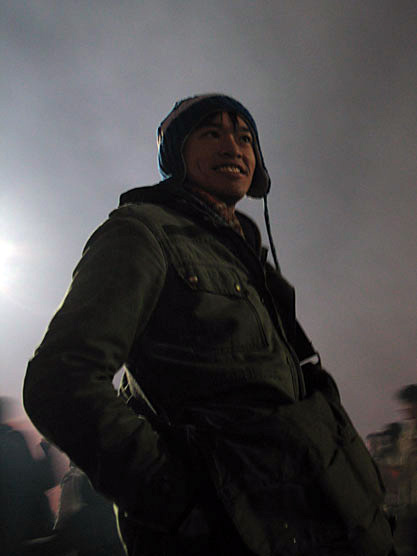 Hope shone when Cam mentioned that no one was moving into her place after they moved out, so Maggie and I might be able to get that. This suited me just fine, as I’ve been comparing all the apartments I’ve been looking at to theirs. I’ve not so quietly envied them getting the better apartment for the past half a year and I was tickled to think I might finally get it. 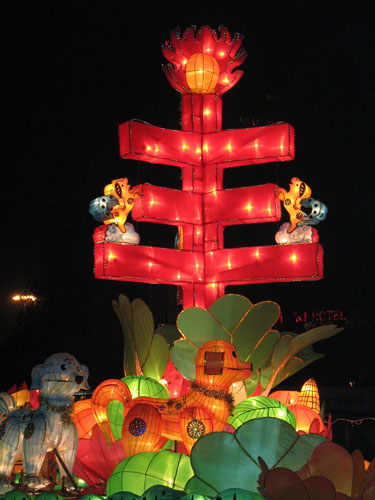 Long story short… the landlord seemed hesitant, and though I might have been able to sort it out in the next couple of days, I got home from work today and Maggie had spoken to my new boss who had found us a couple places to check out. We short-listed it to one, but weren’t hopeful as everything we’ve looked at thus far had been absolute shite.

The place turned out to be quite amazing, though lit only by a flashlight as no one’s lived there for like four years (start of a scary movie or what?) and there’s no power. Aparently the landlord (and a headmaster at a school my new boss also farms foreigners to) got it shortly after getting married, but quickly moved onward and upward and hasn’t wanted “just anyone” to live there. 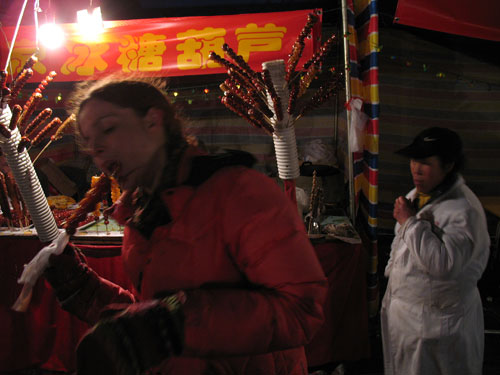 It’s a beautiful place, bigger than the apartment I’m currently in. Two bedrooms (one master, one guestroom); a dining room; a full kitchen; a study/office area with a big desk; and a livingroom with a large, COMFORTABLE leather sofa and two matching armchairs. 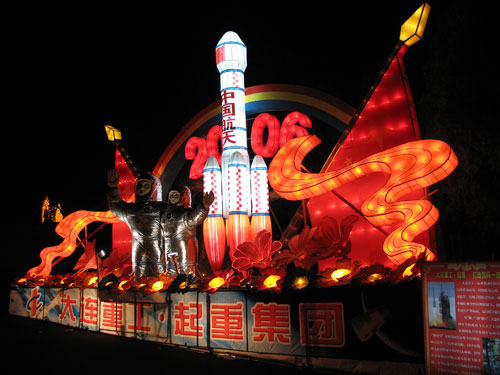 The place is sans TV, so I’m going to spring for a nice new one. For less than 2,000 RMB ($250) I can get a nice big one and enjoy my DVD fetish in style. It’s also on the 7th floor, which is a helluva hike, but the exercise isn’t bad for me. Speaking of which, it also comes equiped with a new-looking treadmill. 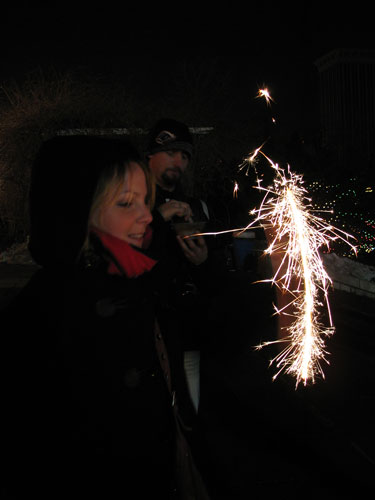 We will be moving stuff in as soon as they get the place cleaned up a bit, which means by the end of the week. I can’t wait. I’m giddy. Not thrilled about moving all my crap, but it should only amount to a couple of suitcases and a box or two, so, that’s no too bad. 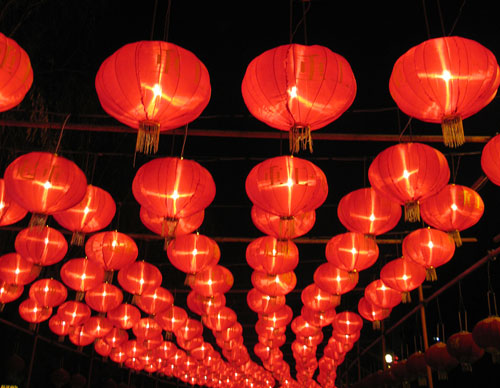