Hey, so I’ve started a new Group Writing Project over at Lost Laowai called China: Love It Hate It.

Essentially I’m asking China bloggers (not at all limited to English-speaking bloggers) to chime in and sound off on what they both love and hate about China. The post can be written in any form or with any unique twist – the only thing I ask is that it be balanced.

The idea for the project comes out of showing that it’s ok to have divided feelings about China. You don’t have to be an extrapohater or an avid apologist – there is an alternative. You can just be. And so, if you list five things you hate, figure out five things you love – or vice versa.

For my part, I’m going to challenge myself to find the good in Chinese supermarkets and the products they contain, but first… the bad.

What I hate about Chinese supermarkets and their evil products

What I love about Chinese supermarkets and their nice products

Right, so after that you may be surprised that I can list an equal number of good bits – I know I am. 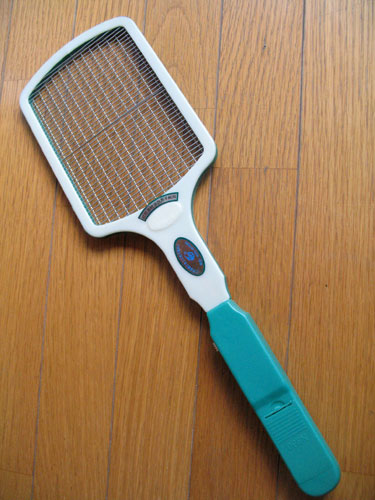 Love it or hate it?

Well… after examining my Chinese shopping experience I might not be a lot closer to truly understanding the balance between loving and hating China, but I’ve a big long list of things I’ve remembered I need at the shop.

And yeah, that last one was blatant cheating. 😛