I’ve lived here in Dalian for about a year and a half and in that time I’ve heard the following line more times than I care to count:

“Dalian is a clean and beautiful city.”

It must have been written in the “How to Properly Promote Dalian to Foreign Visitors and Residents” pamphlet that’s handed out by the local Public Security Bureau, as it is always repeated with the same grin and toneless inflection of blind belief.

By all accounts Dalian is a beautiful city – for China. And that’s the key. By the standards I was raised with though… it can be quite a shithole. Now I know I’ll get some flack for that … people shouting that it’s a developing country and all the crap I’ve heard 1.3 billion times by people using some of the tried and true CCP tactics of rinse and repeat … and my point here isn’t to argue that – it’s simply to show that not everything is quite as shiny as Labor Park or Fu Jia Zhuang.

Now, to be fair… Dalian has some parts that are absolutely stunning. Natural beauty that could go up against some of the most beautiful scenery I’ve seen and hold its own. These, of course, are the places that have had limited touching by the mass population that likes to leave their squid sausage wrappers and sunflower seed packages pretty much everywhere but a trash receptacle. I’ve featured these more scenic spots a few times here, but today I’m going to focus on the underbelly that’s not as often shown, because quite simply it doesn’t take as nice a photo.

For those visitors to Dalian that don’t stray from the well manicured downtown core… here are some photos of the neighbourhood I most recently worked in – well out of the eye of tourists, and therefore also off the radar of any officials that might lift a finger to help clean it up. I got bored, so they feature some synthetic lomo digital editing I’ve been playing with lately … please don’t start with photo integrity arguments, k? 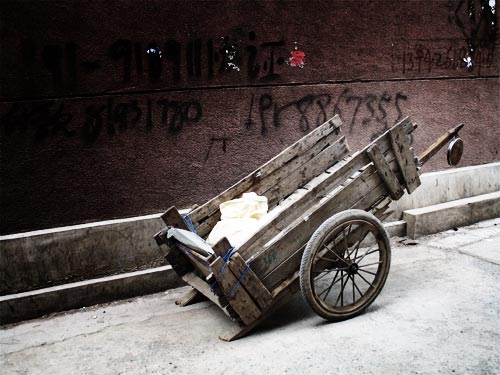 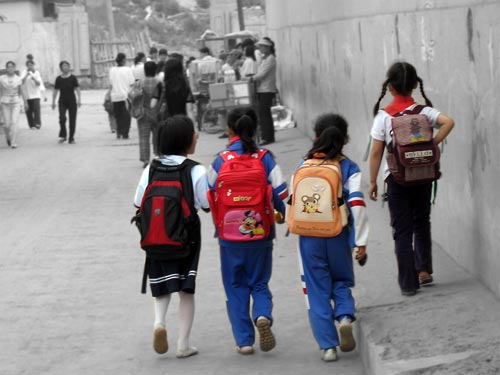 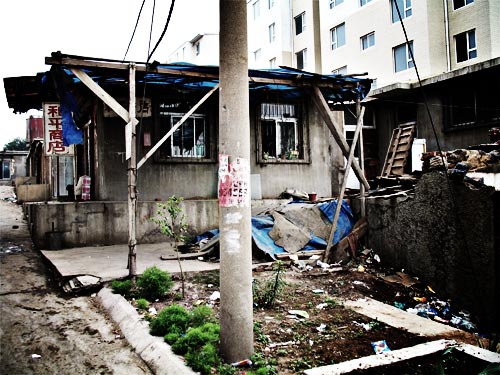 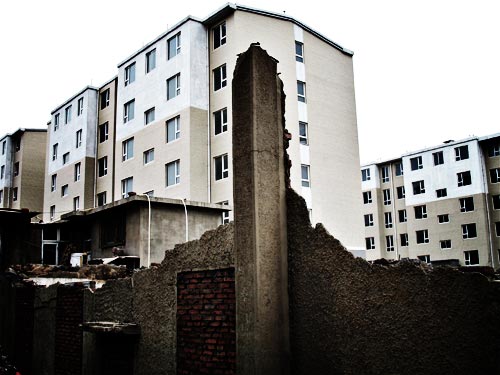 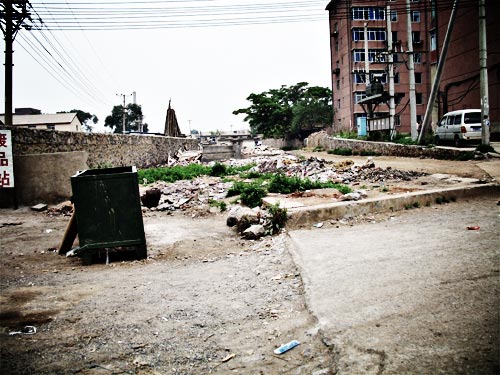 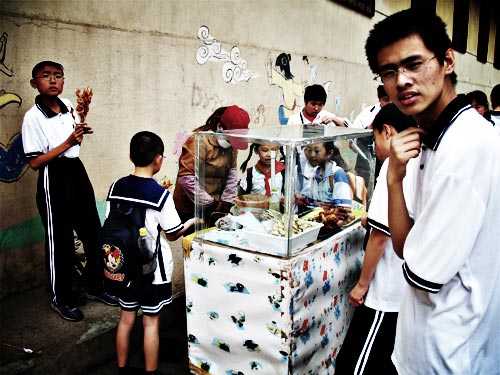 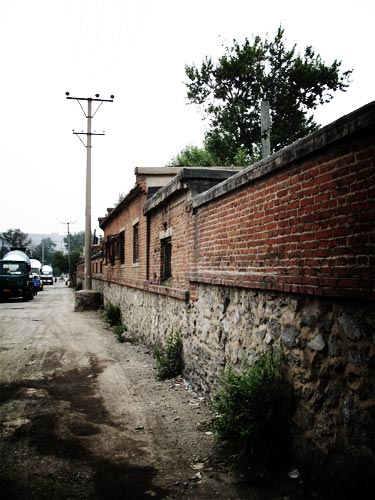 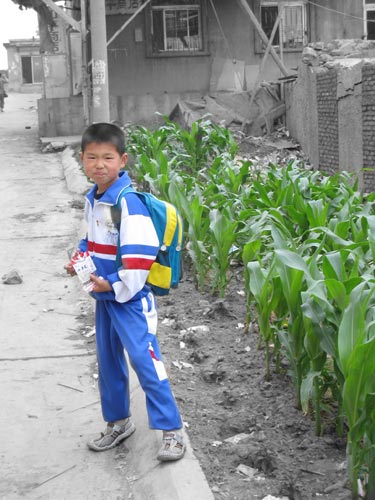 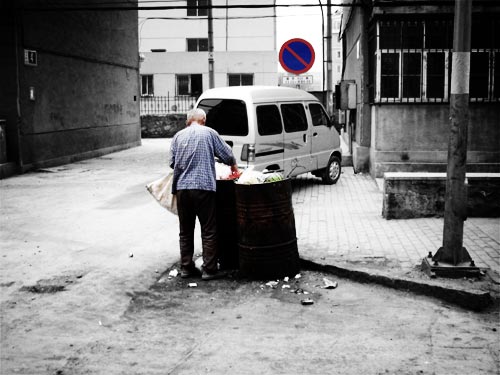 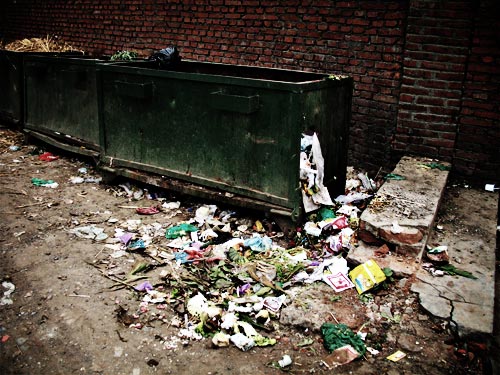